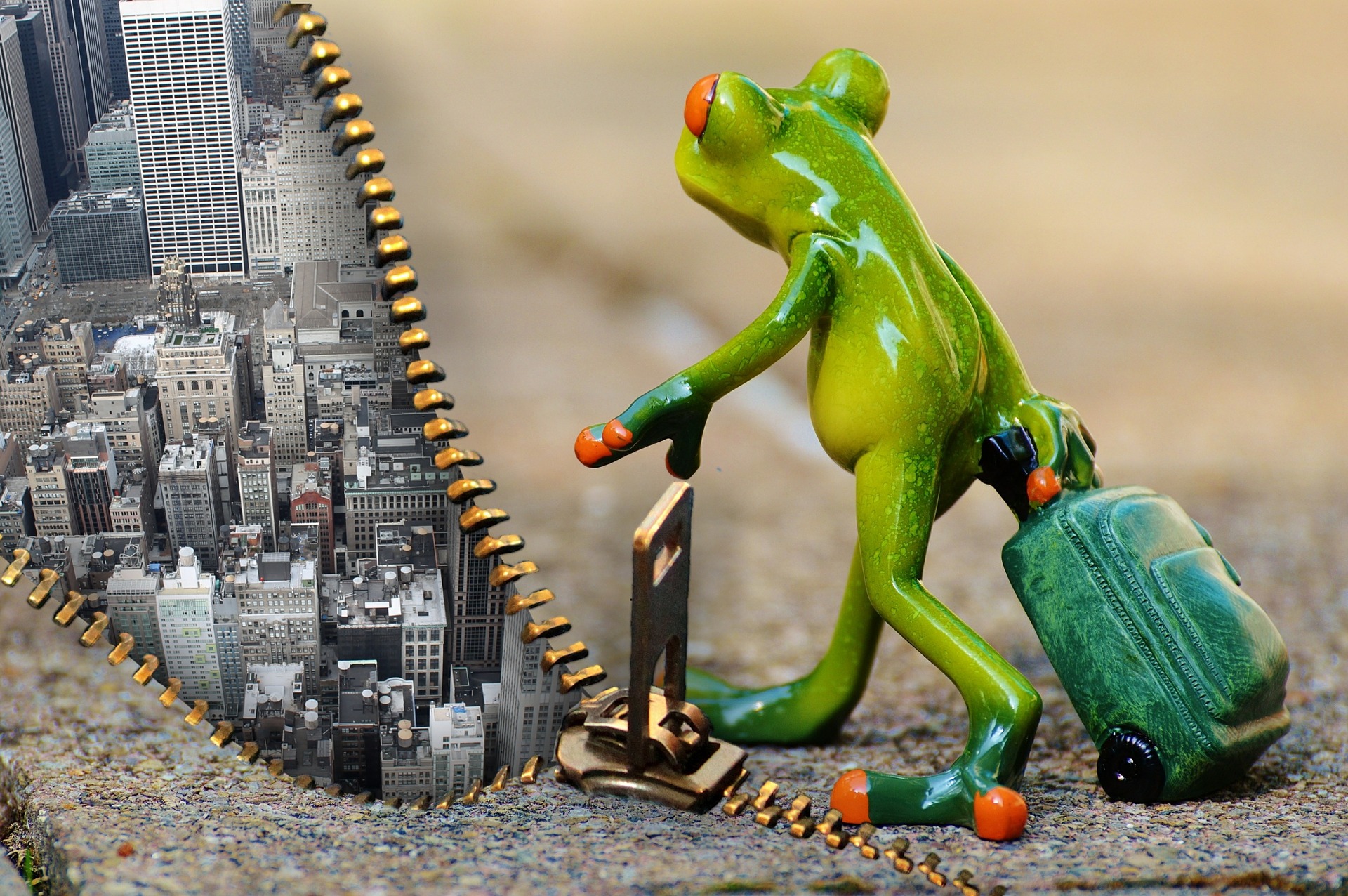 Young people with ADHD are prone to addiction. Absolutely true! According to research, young people who use medication for this are less likely to use drugs. “Preventively fill them with pills before they start self-medicating.” That is what many a psychiatrist calls. Absolute nonsense! They already use drugs! The psychiatrist is the dealer and a lot of money is made from it. We are there and look at it. Medikinet, Ritalin and Concerta are the most famous ‘legal’ drugs that thousands of young people swallow every day. All three fall under the Opium Act and are super addictive. Some even fall under the anti-psychotic drugs. It is better to stick those busy ‘bouncing balls’ behind the wallpaper every now and then with a lot of wallpaper paste, instead of filling it with amphetamine and antipsychotics. Besides, I wonder what’s worse; addicted or chaos in the head.

We received the above eye-opener from a German doctor during a lecture in a Scottish addiction clinic. According to him, we are in the Netherlands when it comes to prescribing medication for ADHD. “Dutch people love pills. Lot’s of pills and no time for therapy”, he said in his speech on a beautiful German-English accent. I think he’s right. In the meantime, the use of illegal XTC pills does not differ that much from ‘legal’ ADHD pills.

The ‘drugs’ may only be prescribed by specialist dealers´ under strict conditions. The ‘user’ must take his dose on time. Things are already going wrong there. There are even slimbos who pulverize and sniff their pills. Others are Ritalin dealers and sell their own dose. Both are punishable under the Opium Act. Swallowing your dose in may be sniffed in.

In most cases it is impossible to get the correct dose. Especially with young people. Under the influence of their daily portion of Amphetamine or Methylphenidate they bounce half stoned by puberty. Carbonated drinks also undermine a good therapeutic effect. For fun, note how many coke and energy drinks are being consumed by the average adolescent. We are not even talking about drinking beer and alcoholic mixed drinks.

The side effects are not airborne either; palpitations, high blood pressure, suicidal thoughts, delusions. The noble aim to conduct behavioral therapy in addition to medication has simply not or hardly ever happened in practice. It is therefore impossible to achieve the desired rest in the adolescent brain.

In practice, we see that the preventive administration of medication hardly helps. Young people who already use medication can just as easily switch to ‘self-medication’ with cocaine, alcohol or amphetamine. Better therapy just needs to come. Starting with the psychiatrists.

The best therapy is available closer than we think. We move in it every day, but we no longer have an eye for it. This is because we are seduced by ‘stimuli’ in our fully built and self-managed environment. So I mean that the living environment influences behavior.

I know a couple of adolescents diagnosed with ADHD. I will not say they have ADHD but they are bouncy balls. One day I found the two ‘bouncing balls’ along the waterfront. They were fishing. “Hey do they want to bite a bit?” I asked. “Sssst … don’t talk so loud and don’t move so much, because then chase the fish away”

What?! They add if I wanted to take it easy. How is it possible that these guys were able to hold the fishing rod like tame lambs without any movement? So it is possible!

I have been out and about several times with young people and adults in nature. There the ADHD behavior disappears like snow in the sun. It is so much healthier than filling our bodies with medication. Okay I hear several parents say that it helps their child. Which can! But then natural therapy is always even better. But to conclude with the vision of the French philosopher Paul Ricoeur; “behavior is an expression of words, and in fact we mean to say something else”. Children want to say what they cannot put into words through certain behavior. It takes time to understand your child’s behavior. A lot of time. And we don’t have that. So..