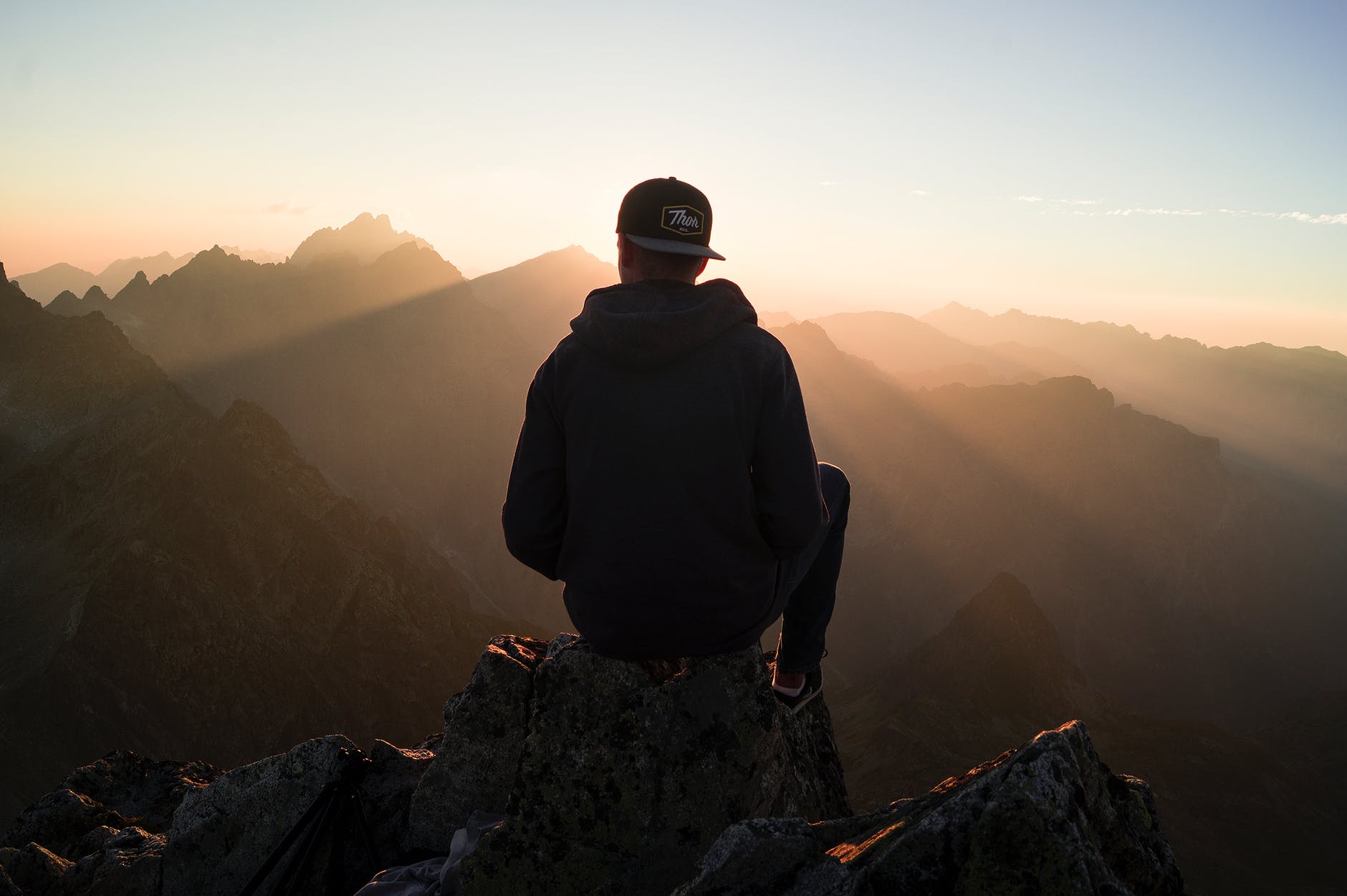 Categories:Emotionpsychology
by Hessel |
on juli 25, 2019

Sleeping in a tent that is far too small, in which you get the feeling of being frozen at night. Eating home-made nettle soup, eating plants and insects, physical and mental challenge and telling stories at the campfire in the evening. That’s what men and boys want, but do little or never. Looking for extreme adventure. The survival and expedition programs on Discovery Channel and National Geographic unleash the Bear Grylls in us. It looks very easy and romantic on TV. I dare to zap directly from my comfortable corner sofa to a less comfortable corner of the world.

But just like in those DIY TV shows. In one hour, jobs are done with an unparalleled metamorphosis as a result. Men jump out of the sofa without thinking and start working like crazy or book an adventure trip. Some jobs end in a drama. Fortunately there are also programs for that. Why are we looking for that challenge? The advertising slogan of a well-known beer brand says; ‘Men know why’. That question kept me busy during a Bushcraft in the Belgian Ardennes. However, the answer was not forthcoming. Until the boys made a recurring remark in the aftercare program. When asked what they found most difficult, most replied; “walking with yourself”. I was surprised. You always walk with yourself? After several explanations from the group I learned that it is quite complex for those guys. The ‘men’ also indicated that ‘walking with yourself’ was the most educational. Every day they had to walk quite a bit individually with a heavy backpack. Hill up hill. The first times, some stared at the picturesque hilltop villages. Others were impressed by raptors in the sky.

The next time the ‘fun’ was finished. The picturesque villages and the birds of prey were no longer interesting. There was protest. Now the moment came when they were confronted with themselves. This was at odds with oppositional behavior, smoking cannabis, an overdose of energy drink, or exhausting mind-numbing gaming. The primal instinct to ‘DIY’ surfaced. A realistic job now had to be done to the character. But they lack the right ‘tools’ and ‘building materials’. For those young guys, that, like those DIY programs, can end in dramatic disappointment. Even more frustration. After all, in most cases they are confronted with an empty or unfinished and unrealistic character. I think that during such a ‘character encounter’ a kind of chemical reaction with reality occurs. It is a natural protection. It makes us realize again that we have realistic jobs to do in this life. Doing anything other than ‘normal’ is just normal. Such a sudden ‘explosion’ from the corner sofa is simply very healthy for our psychological well-being.