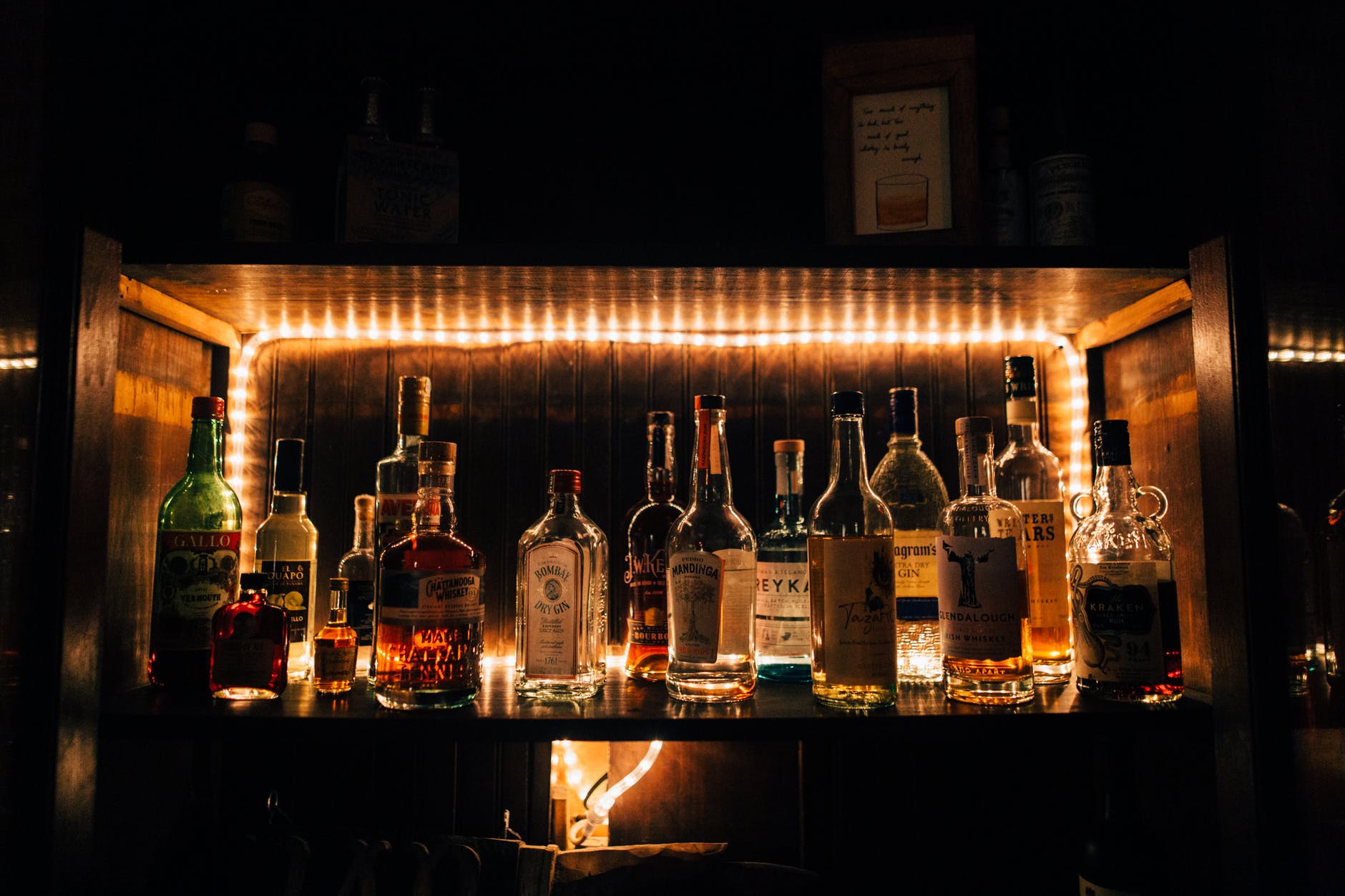 Categories:EmotionSocial
by Hessel |
on augustus 4, 2019

I still find the most beautiful professional literature the written ‘lifestories’. Stories written by the person himself or by others. Pauper Paradise is such a story. A raw family history of poverty and alcoholism.

“As kind-hearted as he was, and how pleasant it could be if he went to oranges with a lot of theater on special days, the father could not be maintained at home.”

Just a sentence from the first chapter of the book. Real life and immediately hit. Such are addicts. Everywhere a ‘theater’ is made. When we talk about their drinking, the thunder in the glasses really starts. But that is not their true nature. At least in part not. They play a compulsive role. The drink has taken over control. It determines the act and the script. There are three roles that are played; the role of prosecutor, savior and victim. In that kind of ‘Bermuda Triangle’ he can show something of himself. Not too much. But in the end that little will also disappear. Too bad, because there is really a good heart inside. From there he or she could give a nice performance but the curtains remain closed.

The Pauper Paradise story is set in a time of great poverty, alcoholism and vagrancy. The search for her ancestors send Suzanna (the author of the book) to the penal institution in Veenhuizen in Holland. Not a pleasant sensation. Yet she sees an opportunity to describe it in such a way that you immediately want to get in the car to visit it. I did that then too. Actually, I would like to do that with every book. But I certainly don’t get that feeling when I read a page from the DSM-5, for example. But that is an other story’.

Suzanna discovers that it was not all doom and gloom in her ancestry. Her ancestor had been a soldier in the service of none other than Emperor Napoleon. Fought in illustrious battles. Wow! These are only stories that you want to pass on to your offspring. Those facts are not an empty fill. It provides insight into someone’s life course. The choice, or rather, the fate that has happened to someone’s sex before, influences the further sex line.

At the end of the book, poverty, wealth and alcoholism seem to be “family”. The “sex line” that these three have in common does not seem to be broken. The historical facts prove once again that current addiction problems are not far from the past. On the contrary, I believe that alcoholism is largely hereditary. By hereditary I mean mainly spiritual and material. In the last century, alcoholism was related to a lot of money. Whether you lived in poverty or wealth. No stitch has changed today. Alcoholism is a common ‘disease’ that is difficult to combat. It only stops when the alcoholic has died. The theater performance ends and the curtain is closed. But just like the reaction of all the drinker’s fibers after a glass of alcohol, the audience screams after every performance; “we want more”. It is one big masquerade. We will never become aware of the real script that the drinker carries within. But what we do know by now is that people who are addicted to anything, realy have a deep thirst for real love!

The author of the book, Suzanna Jansen is a novelist and journalist. Prescribed, among others, NRC Handelsblad. More information about the Pauper Paradise can be found on the website http://www.suzannajansen.nl. You should definitely have read the story.