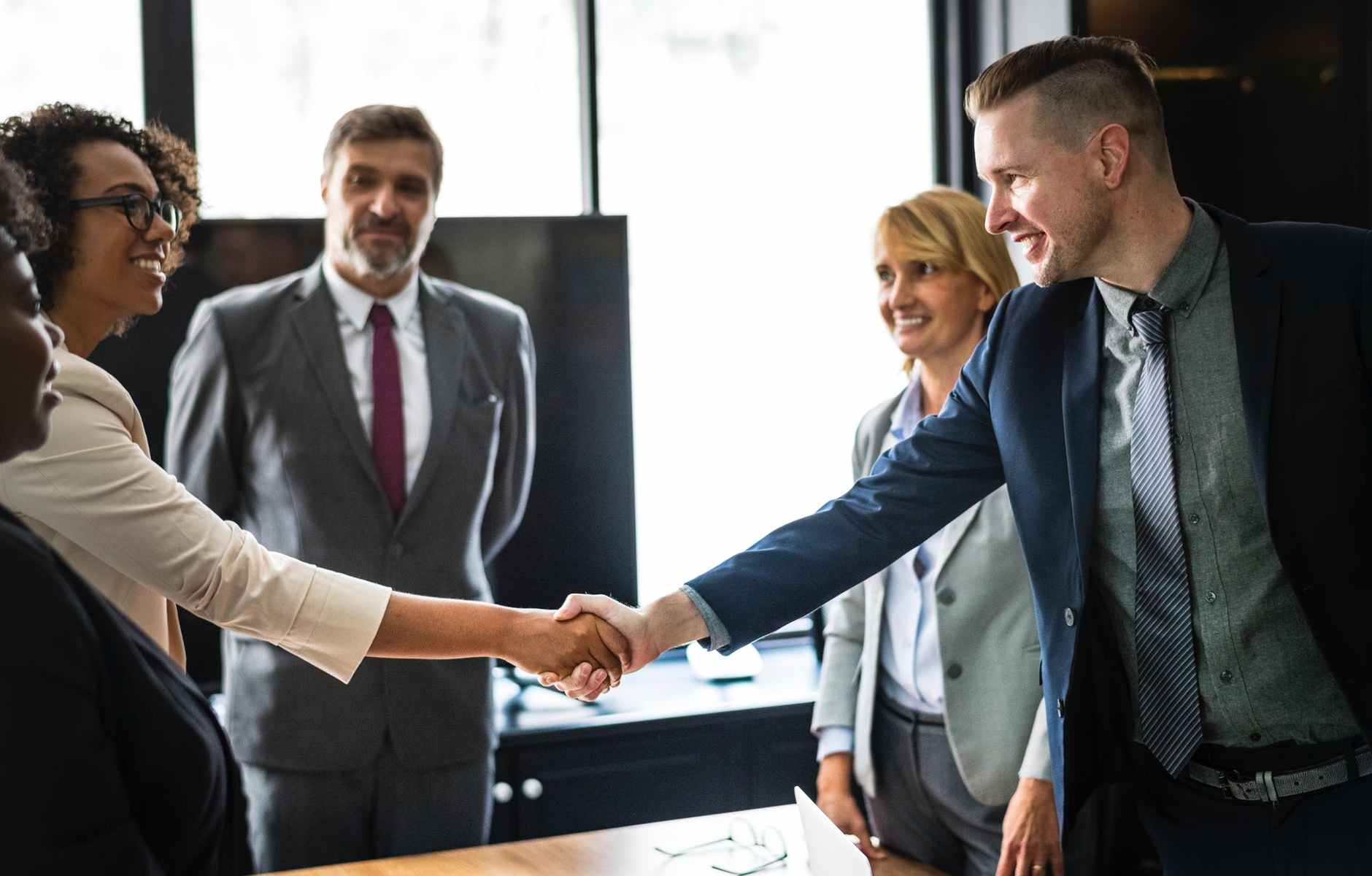 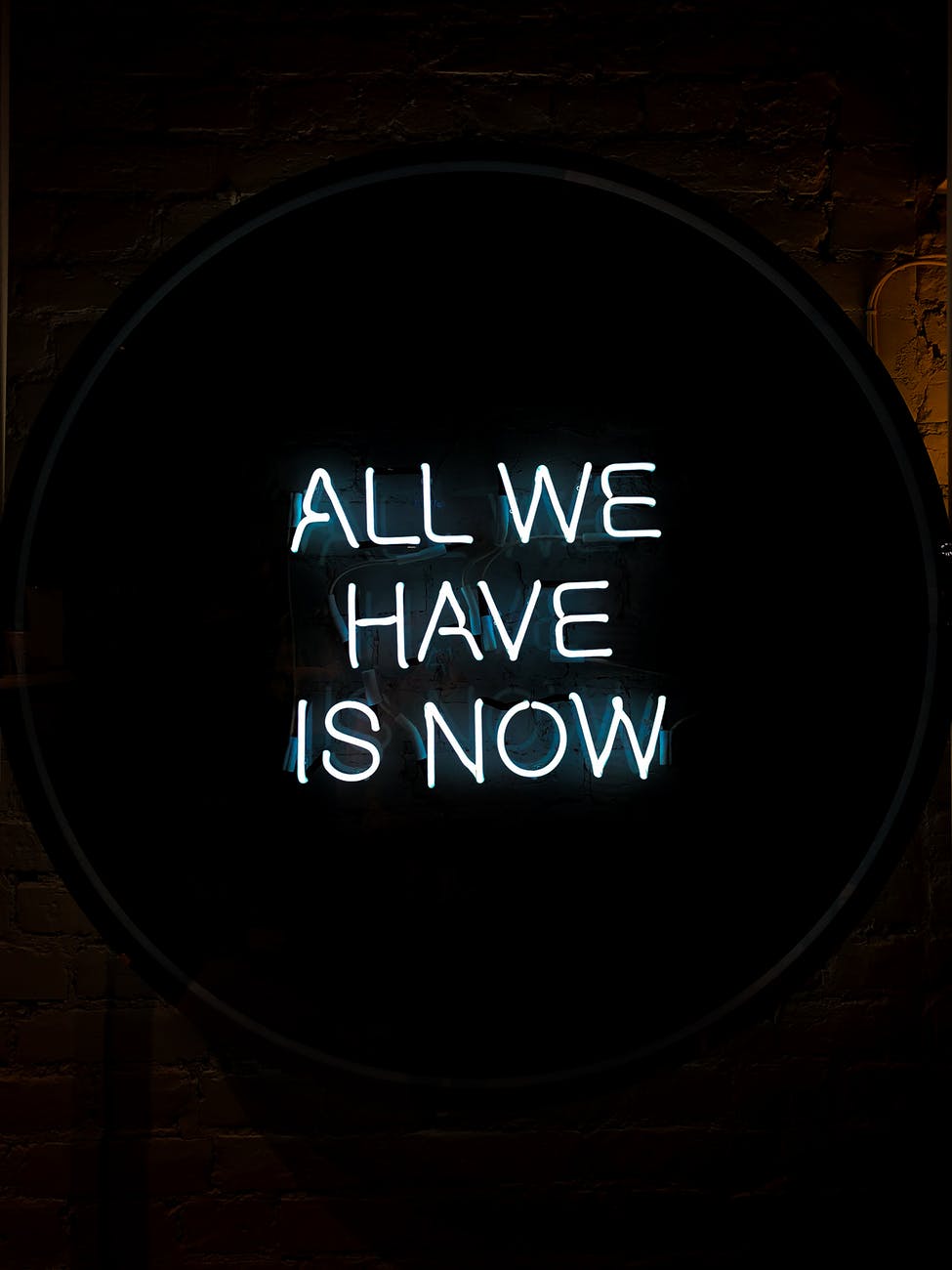 Donate so we can make more progress in educational content for your study or business. Thank you and keep reading for more inspiration and education!

I regularly wonder what a cover letter from a leader or manager looks like today. I once read some resumes and there was nothing to complain about. In practice, these beautiful words and sentences turned out not to come out of the paint. Partly that I think of the unruly practice and partly of hubris, integrity, stubbornness and some such terms. Scientific studies have been carried out that prove that qualities such as judgment and character traits cannot be described. And yet most people spend a lot of time on it.

The world needs leaders, countries need leaders, provinces need leaders, municipalities need leaders, businesses need leaders, schools need leaders, families need leaders, you need leadership yourself. If there were no leadership, then what? If we stop all leaders, what would happen? I myself think it would be a lot better in the world. Less or even no war. No madness from an American leader to fight a nuclear bomb hurricane. The First and Second World War would not have been there. Hitler could only have worked for infrastructure and employment. Napoleon would have made a nice road trip through Europe with his backpack.

Things are not so well with the leaders in our world. As long as one wants to keep everything under control, the ordinary man’s perspectives remain limited.

Fortunately, I learned that I can do something about it. I can get annoyed, frustrated and you name it. But that doesn’t make me happy. My perspective is clouded by that. No, I mean something else. I am talking about awareness and pro-activity. I can actively do something about it. After all, Covey says that we live in a circle of consciousness and in a circle of influence. If I keep complaining in that circle of consciousness, I will not change my situation. People who complain about everything and blame others make themselves and their environment unhappy. I admit, there are times when life is not fun sometimes. But come on, “the ball is round and if you don’t score you lose” Johan Cruijff would say. Martin Luther King became aware of the influence of Gandhi that he could do something about the racial segregation in his city. He went on to organize the famous sit-ins and the bus strikes. After years of struggle against ruling leaders, racial segregation across the United States was lifted.

On the internet I searched in vain for the CV of Martin Luther King. Fortunately I did not find it. The actions he has done say enough to me.

I go back a few years in history. Moses, you know, the man who brought the people of Israel out of Egypt. Imagine that he would apply today at a large multinational. I am not going to write a full resume of the best man. But I would like to mention some character traits that he would undoubtedly not describe in his CV.

“I am averse to leadership. I have a speech impediment. I prefer to live in isolation and like to meditate on a mountain for hours.
Sometimes I have the passion and energy but I no longer have an overview of my goal.
If people don’t listen to me, my motto is ‘don’t talk, just hit’.
I don’t like discussions and prefer to solve them with violence.
In the end I will not achieve my goal “.

Brilliant motivation right? You don’t see them that often. Moses is a man of contradictions. One moment he absolutely does not want to be a leader. The other moment he walks through the Red Sea. Moses left a wealth of leadership skills in 40 years. It is a myth that leaders are born. You develop leadership by proactively doing your own thing. Get moving and keep moving. That doesn’t mean you have to go crazy. Those meditative moments are of great importance. New ideas and energy arise in the silence. Not a letter from leaders who reflect their egos on each other and thus deprive us of new perspectives. As if there were no other solution.

In any case, I have tried to train the reader with a few words to do something if you want to change brain structure about leadership. What I have discovered in Moses’ situation is that precisely because of his leadership he had to go against the current. You can write nice words in a resume, but if the situation paralyzes you, nothing remains of your active leadership. You may have doubts whether you are doing well in your company, your marriage or your upbringing. In a certain difficult situation grab your bag, open your mouth, get out or at least do something. Then you always do the right thing and create new growth opportunities. That is leadership in your situation at a high level and what is seen at a high level.